Death of the Moonpig space pig

We Love a rebrand and we definitely love the new Moonpig brand identity. The space pig was dated and giving the impression to it’s customers that they only sell humorous cards. The new logo is simple yet effective. The font gives the illusion of floating in space and the pink pays perfect homage to the pig. Although risky using such a vibrant pink we think this really works. The designers have gone with a pastel colour palette throughout various assets, which gives the brand a playful feel.

Moonpig is a business based in London and Guernsey which sells personalised greeting cards, flowers and gifts. The website was launched in July 2000, and in 2007 the company was responsible for 90 percent of the online greeting card market in the United Kingdom, with nearly six million cards shipped.

Moonpig was launched in 2000 by Nick Jenkins, who later sold the company for £120 million. The Jetson-like “space pig” mascot had been in place since the beginning, but it’s now been replaced by a more contemporary wordmark and identity.

“The logotype is playfully designed to compress down to form a subtle reference to a pig’s snout in small spaces and extend out to allow play with horizontal formats and interact with the new TV jingle.

We worked extensively with British based type company F37 Foundry to create and develop a custom bespoke type family that would play a key role in Moonpig’s new brand identity. Both companies worked together using the F37 Ginger type family as the foundations, creating a new Demi weight called Moonpig Lift-Off.

A method called ‘Quantum’ was used for the programming. This allowed for a higher degree of randomness, which is defined by the amount of characters affected within a certain group of characters and level of substitution. “

Check it out for yourselves…. 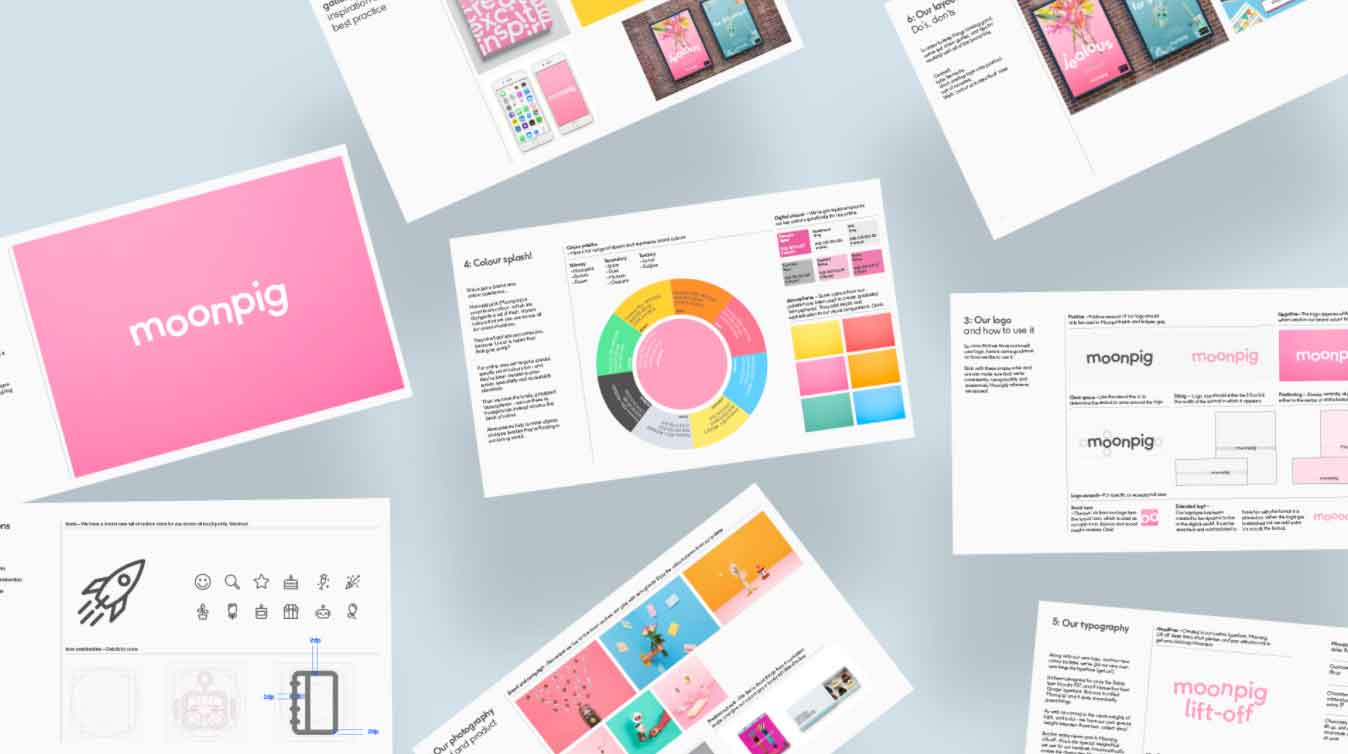 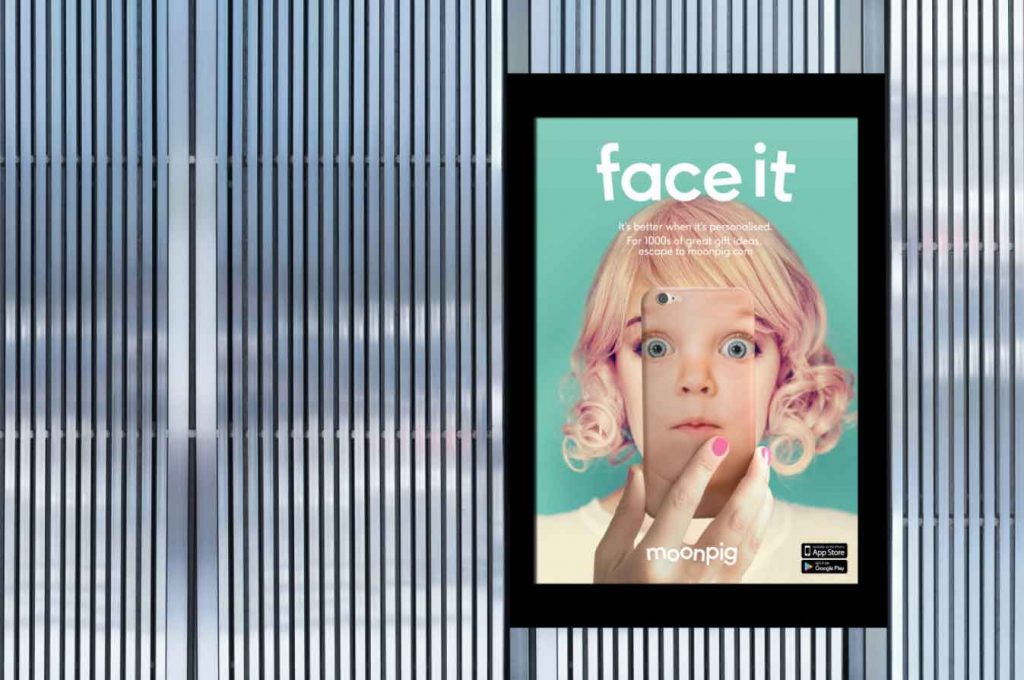 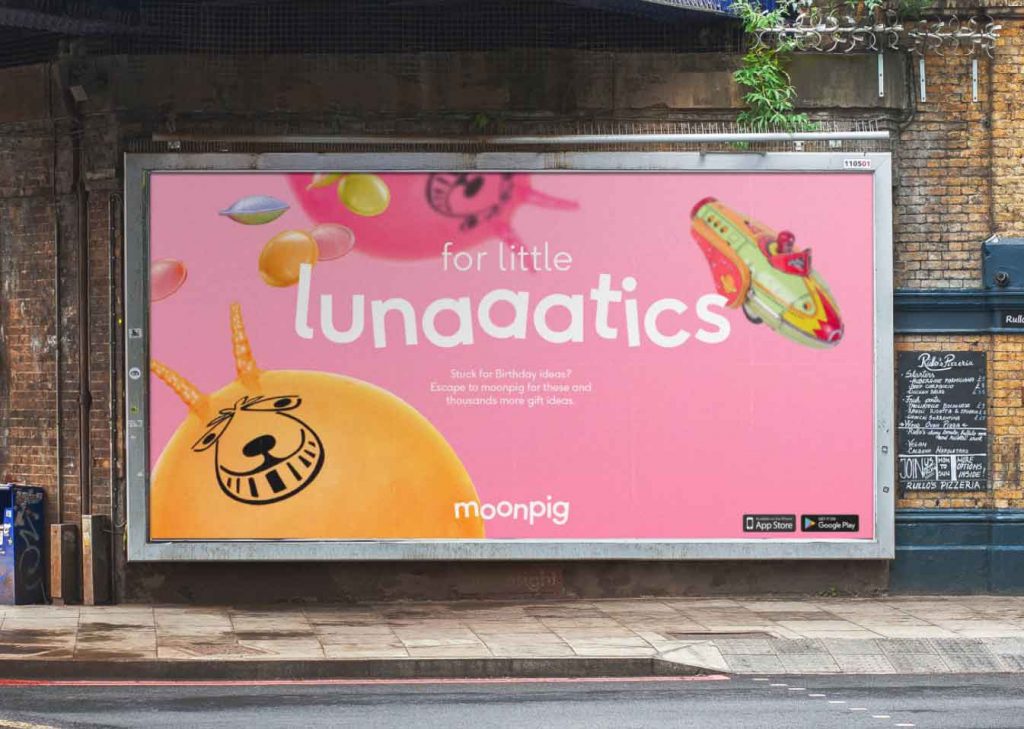 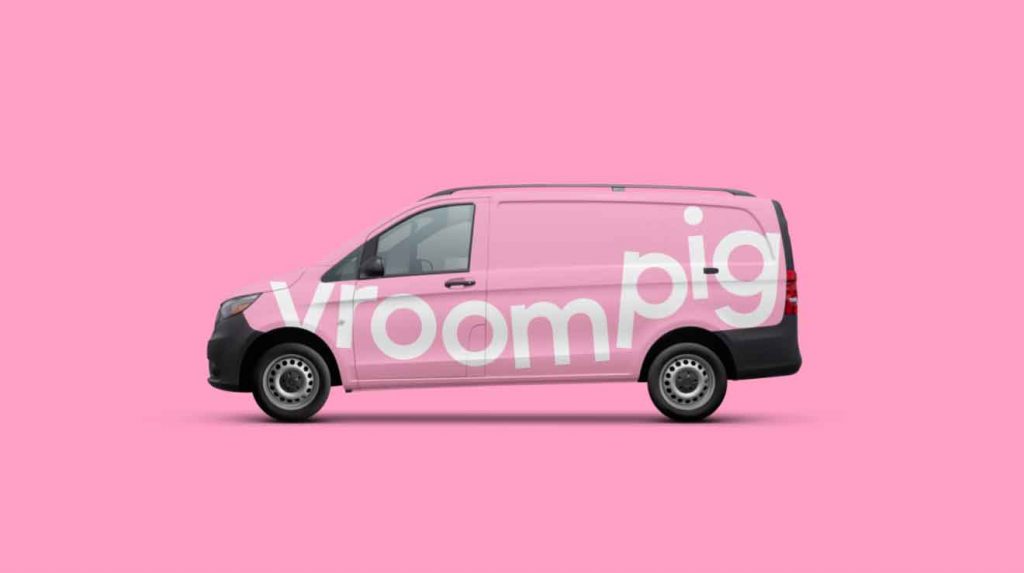 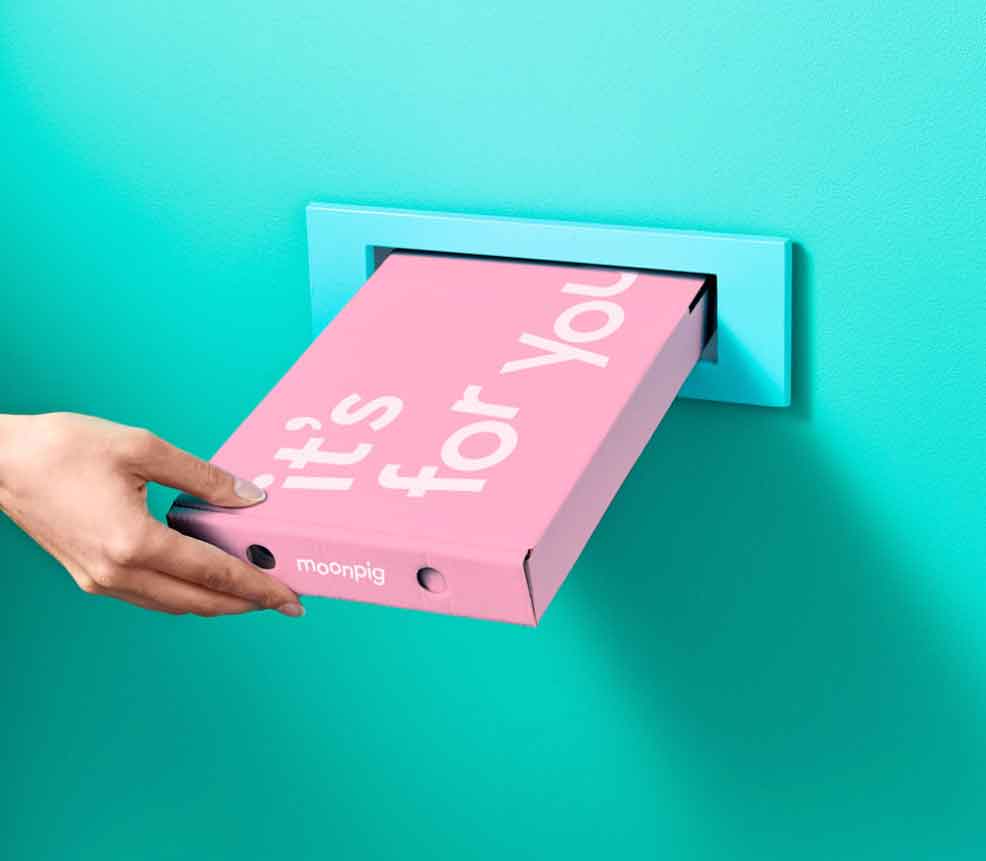